Brad Pitt has made some great movies over the years. So we had great pleasure in aggregating the ratings from IMDb, Rotten Tomatoes, Metacritic and Letterboxd to get a true average score for each of his movies… So here is 30 to 21…. 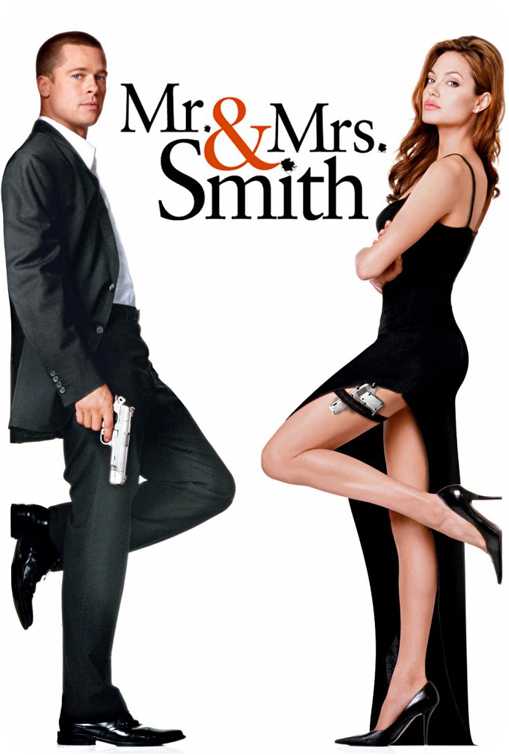 Synopsis: Suburban couple John and Jane Smith live a relatively boring life to the outside world, but secretly each is hiding from the other the fact that they are highly paid, incredibly efficient assassins, working for rival organizations. When they discover that they’ve been lying to each other, it becomes all out war and the revelation will put their marriage to the ultimate test.

Use the Just Watch logo above or click here to go straight to see where you can stream Mr. & Mrs. Smith (2005) 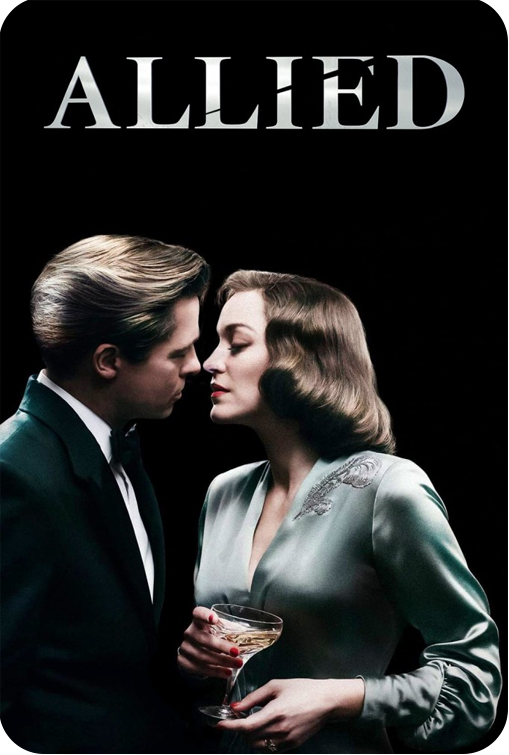 Synopsis:
In 1942 during World War II, Wing commander (rank) Max Vatan, a Royal Canadian Air Force pilot serving on intelligence duties, travels to Casablanca in French protectorate in Morocco to assassinate a German ambassador. He is partnered with a French Resistance fighter named Marianne Beauséjour, who had escaped from France after her resistance group was compromised and killed. 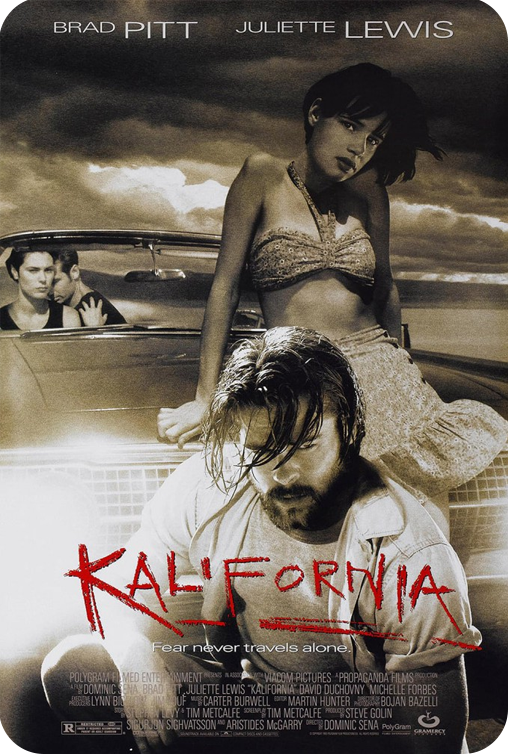 Synopsis: Brian Kessler is a graduate student and journalist whose article about serial killers has gotten him an offer for a book deal from a publisher. He and his girlfriend Carrie Laughlin, an avant garde photographer, decide to relocate to California in hopes of enriching their careers. The two plot their journey from Louisville, Kentucky to Los Angeles, planning to visit infamous murder sites along the way which Carrie can photograph for Brian’s book. Short on funds, Brian posts a Carpool ad on the university campus. 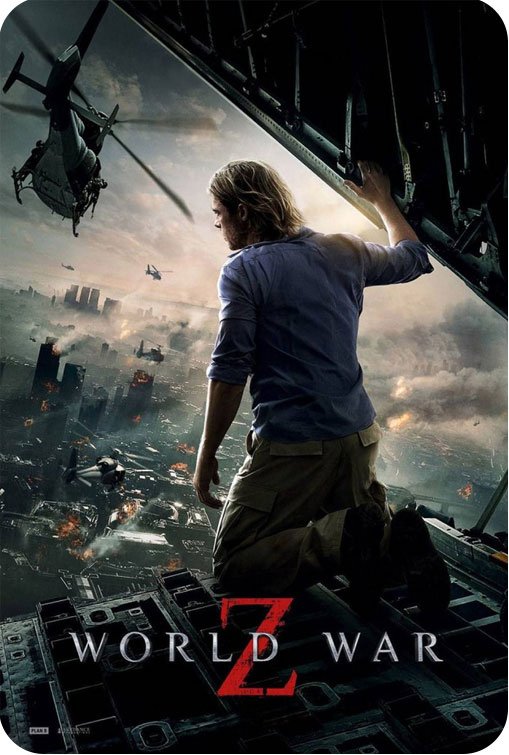 Synopsis:
Life for former United Nations investigator Gerry Lane and his family seems content. Suddenly, the world is plagued by a mysterious infection turning whole human populations into rampaging mindless zombies. After barely escaping the chaos, Lane is persuaded to go on a mission to investigate this disease. What follows is a perilous trek around the world where Lane must brave horrific dangers and long odds to find answers before human civilization falls. 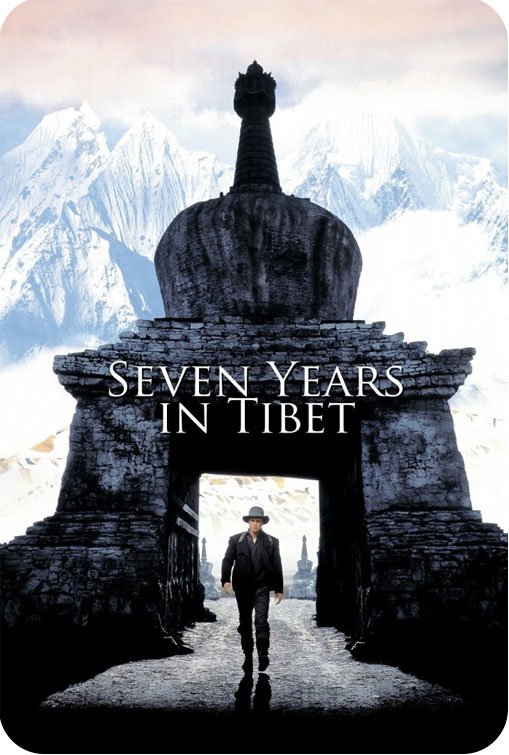 Synopsis:
In 1938, Austrian Mountaineering Heinrich Harrer (Brad Pitt) leaves behind his pregnant wife to join Peter Aufschnaiter (David Thewlis) in a team attempting to summit Nanga Parbat in British India (present-day part of Pakistan). When World War II begins in 1939, they are arrested by British Indian authorities and imprisoned in a POW camp in Dehradun in the Himalayas foothills, in the present-day Indian state of Uttarakhand. Harrer’s wife, Ingrid, who has given birth to a son he has not seen, sends him divorce papers from Austria. 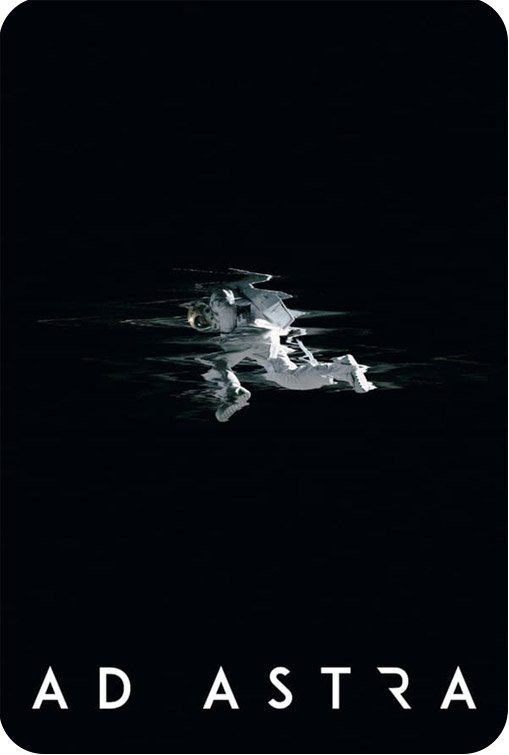 Synopsis:
The near future, a time when both hope and hardships drive humanity to look to the stars and beyond. While a mysterious phenomenon menaces to destroy life on planet Earth, astronaut Roy McBride undertakes a mission across the immensity of space and its many perils to uncover the truth about a lost expedition that decades before boldly faced emptiness and silence in search of the unknown. 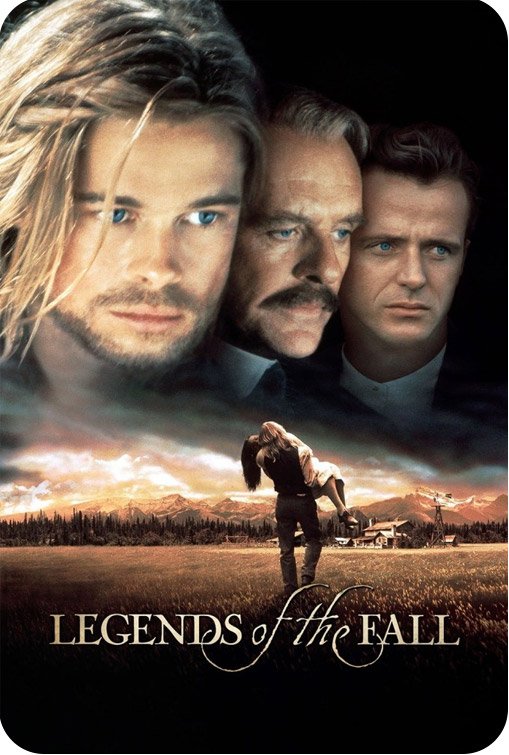 Synopsis:
Sick of betrayals the Federal government of the United States perpetrated on the Native Americans in the United States, Colonel William Ludlow leaves the United States Army and moves to a remote part of Montana. Along with One Stab, a Cree friend, he builds a ranch and raises his family. Accompanying them are hired hand and former outlaw Decker, Decker’s Cree wife Pet, and daughter Isabel Two. William has three sons: Alfred, the eldest, is responsible and cautious; Tristan, the Colonel’s favorite son, is wild and well-versed in American Indian traditions; Samuel, the youngest, is educated but naive and constantly watched over by his brothers. 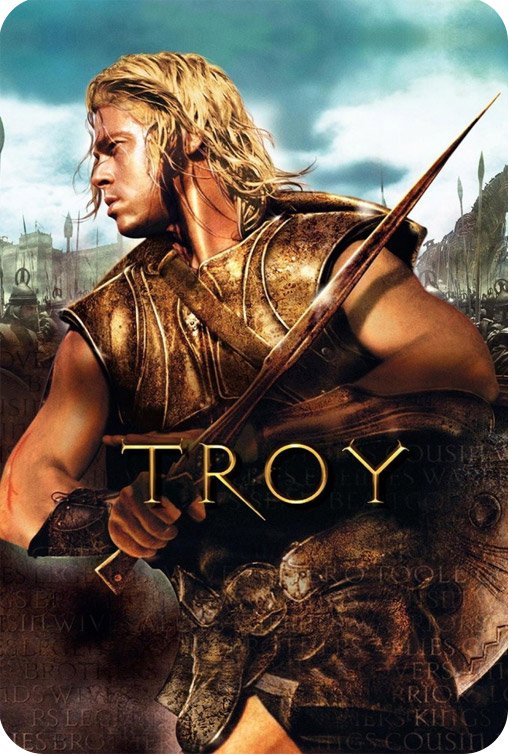 Synopsis:
In year 1250 B.C. during the late Bronze age, two emerging nations begin to clash. Paris, the Trojan prince, convinces Helen, Queen of Sparta, to leave her husband Menelaus, and sail with him back to Troy. After Menelaus finds out that his wife was taken by the Trojans, he asks his brother Agamemnom to help him get her back. Agamemnon sees this as an opportunity for power. So they set off with 1,000 ships holding 50,000 Greeks to Troy. With the help of Achilles, the Greeks are able to fight the never before defeated Trojans. 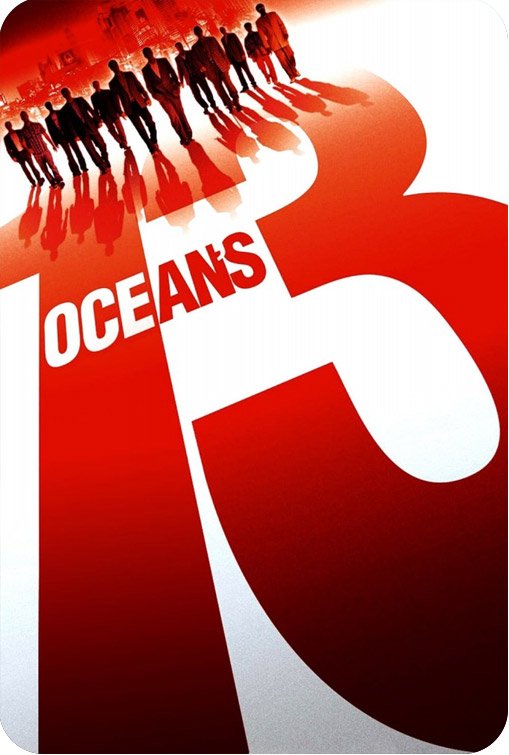 Synopsis:
Danny Ocean’s team of criminals are back and composing a plan more personal than ever. When ruthless casino owner Willy Bank doublecrosses Reuben Tishkoff, causing a heart attack, Danny Ocean vows that he and his team will do anything to bring down Willy Bank along with everything he’s got. Even if it means asking for help from an enemy. 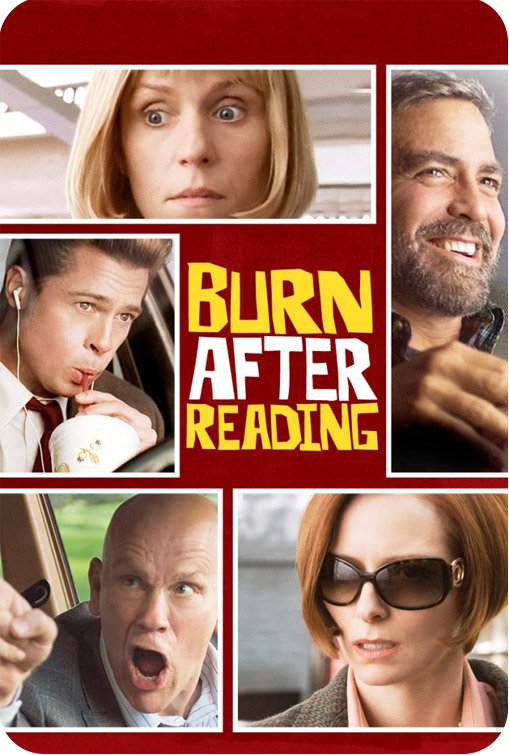 Synopsis:
Faced with a demotion at work due to a drinking problem, Osbourne “Ozzie” Cox angrily quits his job as a Central Intelligence Agency Intelligence analysis and decides to write a memoir. When his pediatrics wife Katie finds out, she sees it as an opportunity to file for divorce and continue her affair with Harry Pfarrer, a married deputy U.S. Marshal. 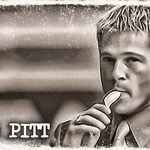