Originally Kelsey Grammer had approached former Cheers producers David Angell (who tragically died aboard American Airlines Flight 11, the first plane to hit the World Trade Center, during the September 11 attacks.), Peter Casey and David Lee about producing a show for him due to Cheers nearing the end of its run. Grammer didn’t want to continue playing Frasier Crane, with the producers also wary that a Cheers spin-off would always live in the shadow of the mighty Cheers. A new idea was developed in which Grammer would play a wealthy disabled magazine publisher with a street-smart Hispanic live-in nurse. The network nixed the idea though, as they wanted something linked to Cheers and rallied for Grammer to continue playing Frasier in a spin-off. Grammer eventually relented with Angell, Casey and Lee following suit but to make it different, they decided to set it far away from Boston, so they could build there own take on the character and as a way of preventing NBC demanding a continued parade of Cheers characters guest-appearing in the first season just for a ratings bump. They originally was going to set it in Denver but due to the state of Colorado passing some rather homophobic laws, they settled on Seattle instead. When it came down to what Frasier would be doing in Seattle, the producers didn’t want to see him in private practise so they blew the dust off an unused story idea from Cheers, which saw the Doc sit in temporarily for a local Boston radio host. As they fleshed out the idea, they started to feel that it resembled the CBS sitcom ‘WKRP in Cincinnati’ a little to closely, so the writers turned to their own lives for inspiration. The Frasier / Martin dynamic was developed by David Lee, whose own father had recently had a stroke and Lee was called upon to help out his mother care for his now disabled father. Lee brought the idea to Casey and Angell that Frasier would have to care for an ailing, ageing parent. Frasier’s dad, Martin Crane, is based around producer Peter Casey’s own father, who was with the San Francisco Police Department for 34 years. The producers always had John Mahoney in mind for the role and as with David Hyde Pierce, the network also pre-approved Mahoney if producers could land him. They flew out to Chicago to meet Mahoney, who they took out to dinner and pitched the role of Martin. Mahoney was interested but wouldn’t commit until he’d read the pilot episode script (which was only half finished at the time). They quickly finished the script back in LA, FedEx’d him a copy and received a ‘yes’ the next day, with Mahoney saying that he had recently read through a huge pile of pilot scripts and Frasier was the best by far. During the rehearsals for the pilot, Kelsey Grammer pointed out that in a Cheers episode, Frasier had stated that his father had died and was a research Scientist. The producers decided to move on and hope no-one noticed, although they did address his point later in the show when it was revealed that Martin and Frasier weren’t on good terms at the time when Frasier made the comment. Kelsey Grammer and John Mahoney also went on to develop a real life father/son bond type relationship, as Kelsey’s dad died when he was very young and John Mahoney never had any children, so the two became very close. For the female parts, the Network had suggested Jane Leeves for the role of Daphne, but Grammer was hesitant at first because he thought that an English nanny might turn the whole thing into ‘Nanny and the Professor’ but the producers pestered him until he reluctantly agreed to do a read through with her. The producers had to wait outside until Grammer came out and simply said “she’s in”. The Roz Doyle character was the hardest of the four central characters to cast, mainly due to the fact that her character wasn’t fully developed in the pilot script, yet they knew that they wanted her to be a alpha dog type character. The producers auditioned a huge range of actress with Lisa Kudrow (who went on to find fame in Friends) and Peri Gilpin as the top two choices. With a dilemma on their hands, they took both actresses to NBC for a read-through and the exec’s picked Lisa Kudrow. During the first read-through with the cast, everything was working well, with jokes flying and the cast gelling nicely together. The way the writers used to work was to run through an initial table read, then go trim and re-write the script, then try another read-through to see what further changes were required. The cast as a whole were encouraged to suggest changes and try out new lines. By day three, it was starting to be apparent that Lisa Kudrow wasn’t quite fitting in with the way that the character was written, she had a way of making the more serious lines seem funny, but some of the main jokes were falling flat, with the writers having to change the character to fit Lisa’s quirky style. The writers also noticed that Kelsey Grammer was pulling back a little in certain scenes because if he went full ‘Frasier’ he overpowered Kudrow. It was decided that they couldn’t have the star of the show compensating in nearly every scene with one of the cast regulars, so they let Lisa go and signed Peri Gilpin. The writers rewrote the script putting Roz’s character back to how she was originally developed and Gilpin nailed it.

Once filming began, it became apparent that Niles needed as bigger part in the show, as the test audience loved David Hyde Pierce so the writers shifted the focus towards the brothers relationship. The show was filmed in front of a live studio audience which occasionally threw some of the cast due to Grammer’s acting method in which he would not rehearse with other cast members, instead just running through them once on his own before stepping out before the cameras.[spacer height=”20px”] More Articles that you may find interesting... 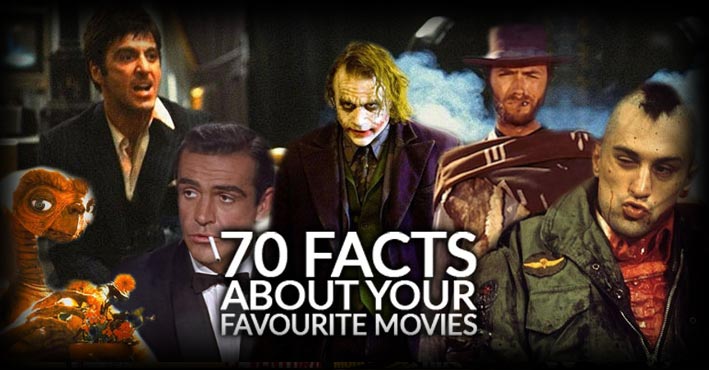