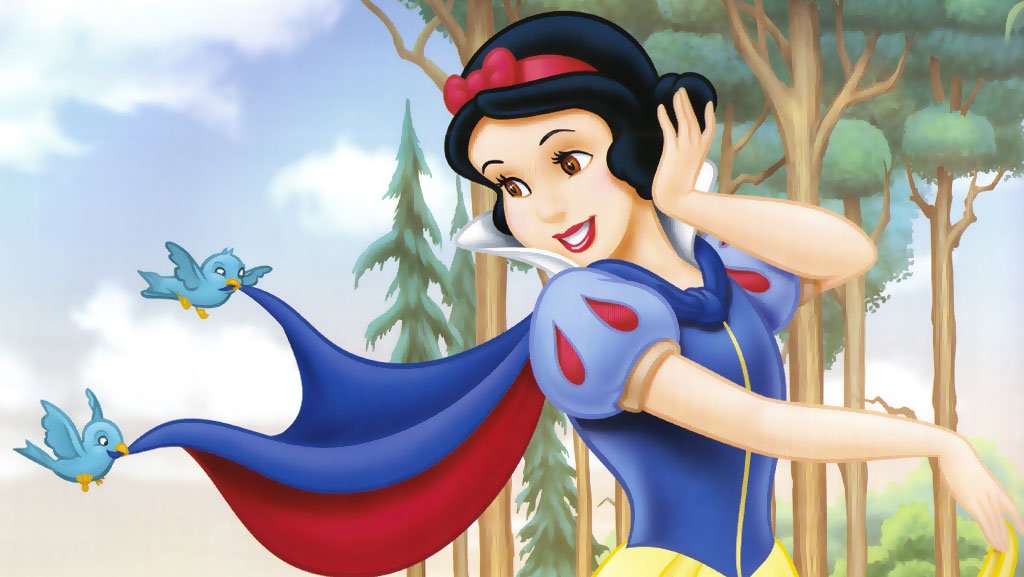 Studio’s like movies to make money, but what films over the years have smashed box office records and took a ton of cash. We have a look at which films are the top 10 biggest box office hits ever by adjusting their total grosses for inflation. This offers up a more accurate insight into what made cinema-goers leave the comfort of their homes and pay to sit in an expensive, cramped seat with hundreds of strangers… Snow White’s success and game-changing influence can be best summed up with the fact that everyone was waiting for it, and fully-expecting the fully animated musical, to fail miserably.
The films enduring and timeless popularity has led it be rereleased at cinema’s many times, boosting its box office takings considerably.
Innovative with its power and resonance helping to leave a huge dent in popular culture which is still felt today. Jaws soon become, after its initial release, the highest grossing film of all time. It recouped its production costs in the first two weeks alone. Spielberg’s troubled production was a lesson in perseverance, and his film was, and still is, a perfect example of how to scare the shit out of people. A simple enough premise, a shark attacking a resort, but Spielberg pulls out every trick in the book to ensure the horror of what’s lurking in the water chills you. With the production struggling with the faulty fake shark, the director had to improvise and find clever ways to keep the suspense and fear going, often without the shark being used. A classic film with a simple idea and a genius at the helm. One of the most hauntingly beautiful, timeless epic romances of all time, set against the backdrop of the Russian Revolution. Stunning cinematography combines here with a turbulent historical setting, an unforgettable idealistic hero, and one of the most compelling fictional love triangles of all time.
The film was helped in its success because the novel, written by Boris Pasternak, had been published a only few years earlier, and was such a rip-roaring success that it stayed at the top of the best-seller lists for ages. The book was so well thought of that it won the Nobel Prize. Doctor Zhivago had all the ingredients, and was a film for both sexes to enjoy. And that is perhaps the secret to truly blockbuster takings. An all-star spectacular, muscly retelling of Moses and the Exodus. Entertaining and quite silly too. The Ten Commandments is an ode to the golden age of Hollywood. For many it was the final curtain for those grandiose days. Huge budget, over-the-top musical extravaganza’s. The film also was the last act for Cecil B. De Mille and that only adds to the thought that you are witnessing something that will never happen again. At nearly 4 hours in length it is rightly called an epic, and if you can sit there for that long, then you will be certain that you have witnessed a true cinematic event. A film of friendship, wonder and tolerance. Spielberg’s magical alien encounter movie tugs at the heartstrings and encapsulates the nostalgia of childhood. This is a powerful tool because we all have one. Youthful innocence. The emotional pull of the film was helped by Speilberg’s decision to buck the trend, and shoot the movie in chronological order, purely to get a more realistic performance from his young performers. A move that worked out tremendously well. E.T. went on to become the highest grossing film of all time, even catapulting above good pal George Lucas’ Star Wars. A sugar-coated, feel-good musical. Upon its release it actually had very mixed reviews, with a general consensus being ‘lukewarm’. Yet it won 5 Academy awards, and was even preserved in the Library of Congress as being ‘culturally, historically, or aesthetically significant’. Its over-the-top tweeness has perhaps helped with its enduring appeal, with 21st century sing-along versions popping up all over the place, where members of the public sit in cinemas dressed as characters and perform karaoke en masse. The Sound of Music should also be remembered as the film that saved 20th Century Fox, who were on the very edge of bankruptcy following the catastrophic Cleopatra. It was the most expensive film ever made, a huge gamble for a film where we know the ending. But yet Titanic succeeded because visually it was immense and the romance story at its core kept us wondering. Sure the Titanic will sink…but what about Kate and Leo? It won eleven Academy Awards, quite the haul. It was the first ever film to take over $1 billion and ended up taking more than double that. Money on a huge scale, for a film production that was epic on every level, including a full scale replica Titanic. Ground-breaking special effects and a fusion of fantasy and sci-fi motifs helped George Lucas’ Star Wars to whisk away cinema-goers into a whole new dimension. Escapist, popcorn fodder at its finest. It surpassed the box office takings of Jaws after its initial release making it the highest grossing film of all time. Within three weeks 20th Century Fox had doubled in price, such was the success of it’s new Lucas-inspired baby. So popular was Star Wars, that some cinemas played the movie continuously for over a year non-stop. It grabbed the populace by the scruff of the neck in a way films had never done before. Within days even model-makers and production staff were mobbed for autographs. Star Wars changed film making and the perception of what movies were capable of forever. What was it that made Avatar so successful? There is no doubt that it had ‘virality’, word of mouth, still recognised as the most powerful form of advertising. How many people did you encounter telling you that ‘you have to see Avatar!’. It was simply astonishing visually. It brought 3D back, and it looked kinda cool. To the extent that now everyone is doing it. The story of Avatar is as old as the hills, but blending it with sci-fi tech-heavy story and, again, those twin pillars of popularity, romance and escapism, Avatar provided everybody, male, female, young and old with a well-spent two hours. It also become the best selling Bluray of all time as well as breaking the IMAX box-office records, which again points to the visual spectacle of Avatar being its number one attribute. Another film that was adapted from a best selling book. The novel was published in 1936 and went on to win the Pullitzer prize. Gone with the Wind clocks in at a hefty 3 hours 44 minutes, but its popularity upon its premiere is telling. Producer David Selznick called the reaction to the film ‘probably the most amazing any picture has ever had’. The premiere itself attracted over 1 million people to flock to Atlanta. Over 60 million tickets in the US alone have been sold, that is half the population. Even with its initial release, it became the most profitable film ever made, and that was over 70 years ago. The epic romance has added to its box office takings liberally over the years, with regular and consistent rereleases. It also won a mighty 10 Academy Awards, a record that stood for twenty years until Ben Hur came along and crushed it.