27 years is a long time in Hollywood, so just what have the cast and crew of 1987’s Predator been up to since that superb (and often underrated) film was released.

What are they up to now and what have they been doing?

We take a look… 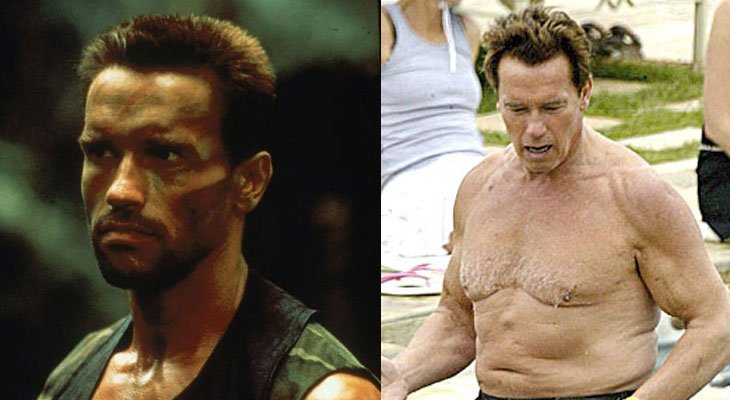 Whats Arnie been up to since 1987? Films..and lots of ʻem, then politics, now back to films again. All this squeezed in between bouts of alleged sexual misconduct. Heʼs been busy but the road looks a little long if he’s going to get his movie career back to the top. 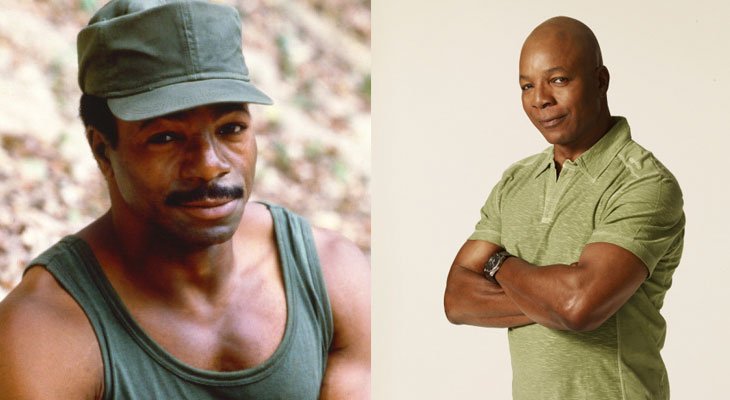 CARL WEATHERS (Played Dillon)
After Predator, Carl worked steadily within Hollywood appearing in numerous TV shows, like the awesome Tour of Duty, a Michael Jackson video and films, including his scene-stealing turn as the one-handed golf pro in Adam Sandler’s movie ‘Happy Gilmore’. He has also spent quite a bit of time going through wives. He now creates tactical training videos for the Armed Forces. Yup thatʼs right, heʼs still a badass. 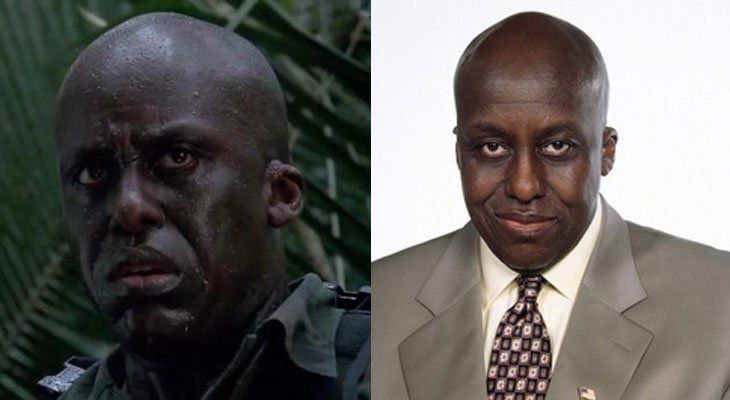 BILL DUKE (Played Mac)
Bill Duke has done some sterling work as a director  over the intervening 26 years and is a familiar face on US TV. He’s had a number of roles in Hollywood movies as well like ‘X-Men: The Last Stand’ and ‘Payback’. He is also a mentor for budding African American actors and directors. He also looks EXACTLY the same. Eerie. 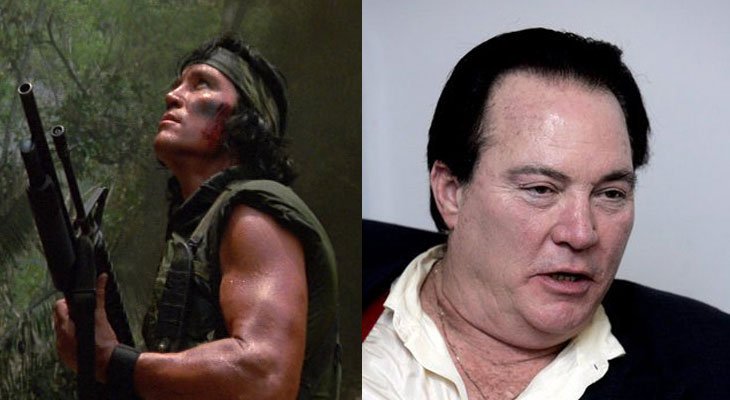 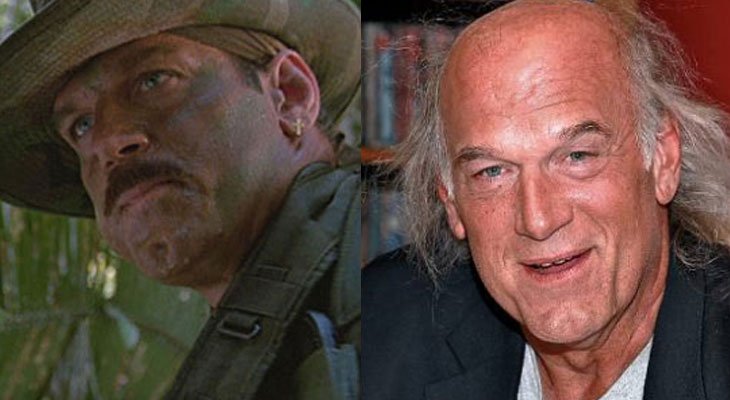 JESSE VENTURA (Played Blain)
Jessie Ventura got the political bug becoming the Governor of Minnesota. His acting career never really took off but was recently on the small screen hosting and producing ‘Conspiracy Theory with Jesse Ventura’. 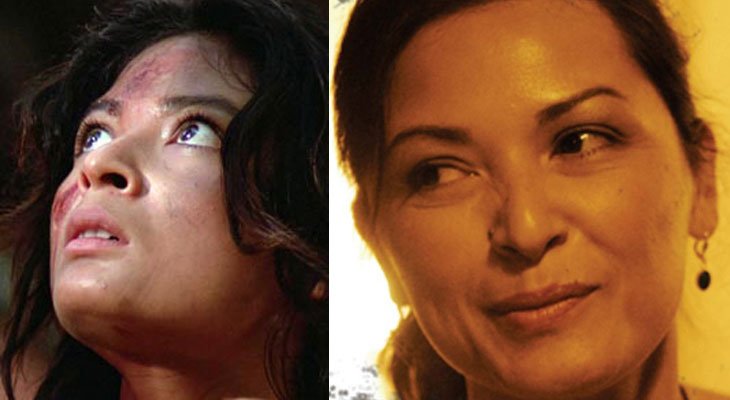 ELPIDIA CARRILLO (Played Anna)
Has appeared in quite a few films and TV programmes that no one has heard of. Though she did have a key role in Ken Loachʼs Bread & Roses and appeared in Seven Pounds with Will Smith. She is a survivor and, just like her character in the film, is still out there and working in films, just mainly in Mexico rather than Guatemala. Anyway Iʼm rambling. 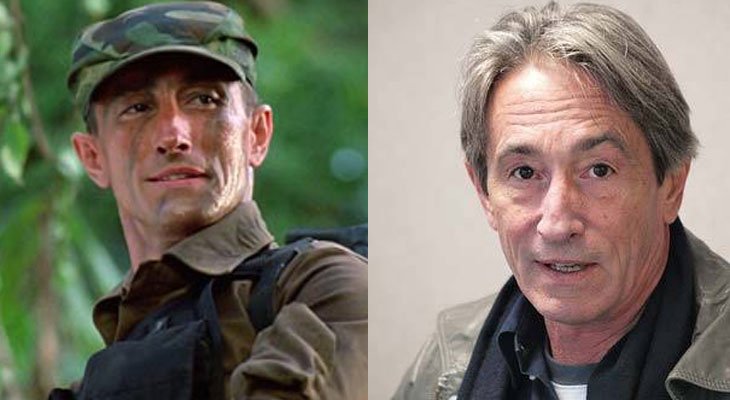 RICHARD CHAVES (Played Poncho)
Richard Chaves deliberately disappeared off the scene in the 1990ʼs after he acquired a persistent stalker and was advised to avoid public appearances. He occasionally tentatively appears to make the odd TV appearance, but generally he writes now (and is rather good too). 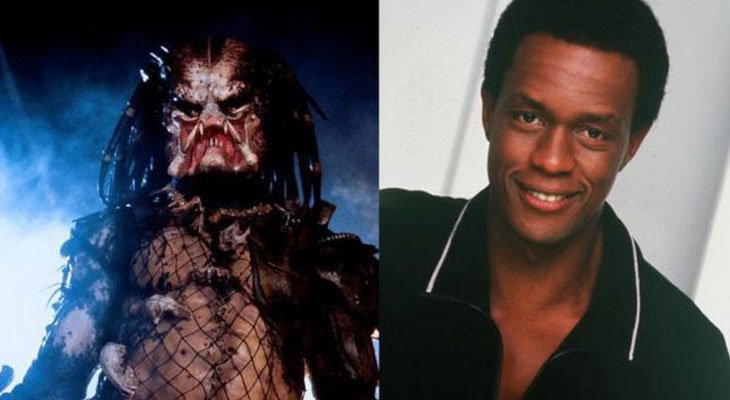 KEVIN PETER HALL (Played The Predator)
After his excellent turn in Predator, Kevin Peter Hall reprised the role in Predator 2 and but barely a year later he died of AIDS, which he contracted via a blood transfusion. Rest in Peace. 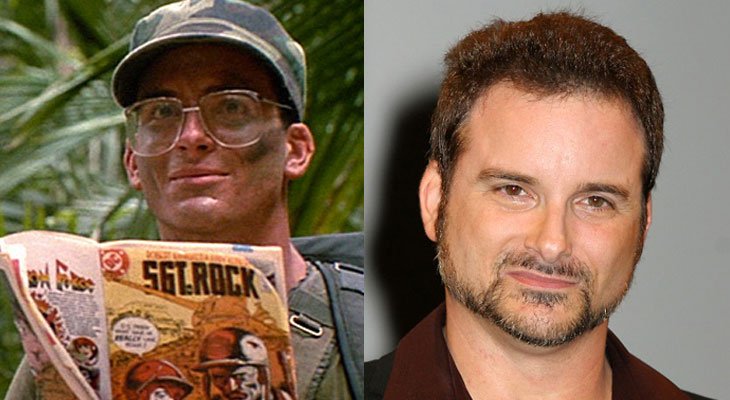 SHANE BLACK (Played Hawkins)
Although Shane Black’s acting career didnʼt happen for him, his writing career certainly did!. He penned a number of 80’s and 90’s hits including Lethal Weapon, Last Boy Scout, Kiss Kiss Bang Bang and A Long Kiss Goodnight, which made him the highest paid screenwriter at the time, with him picking up a cool $4m a script at one point. He’s recently jumped onto Hollywood’s hot directors list after writing and directing Iron Man 3. 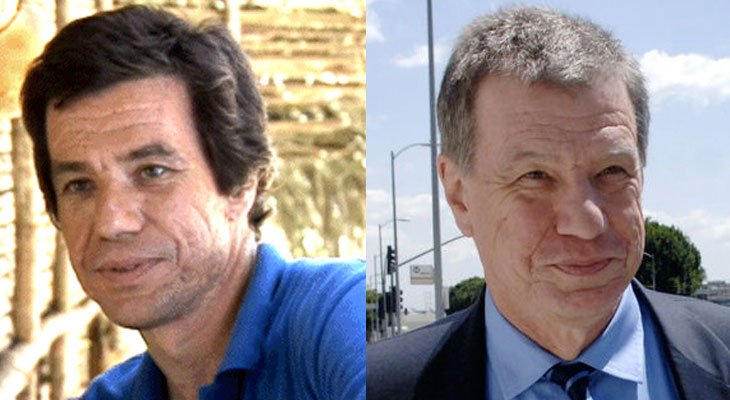 JOHN MCTIERNAN (Director)
John McTiernan went on to direct a number of action films including Die Hard, The Hunt For Red October and Last Action Hero. But is perhaps best known lately for getting sentenced to a year in prison for lying to FBI agents. He hasn’t made a film since 2003. 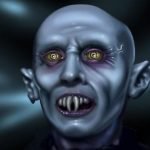 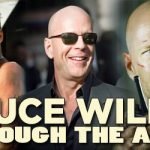