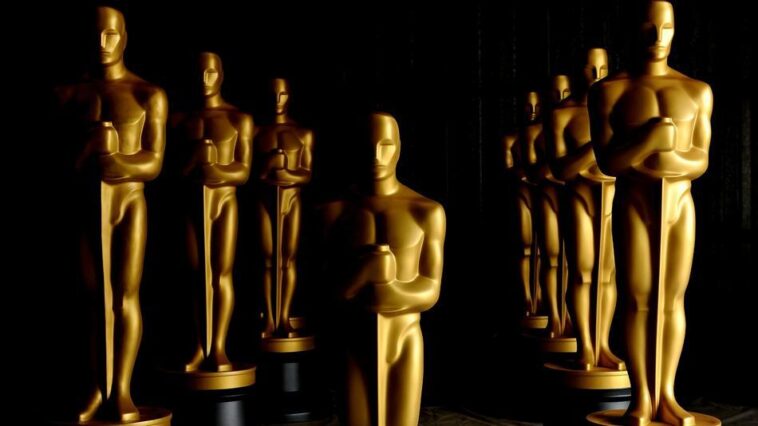 Oscars! hang your heads in shame. Here’s 15 reasons how the mighty Academy got it so so wrong. Fargo (1996) One of the most brilliantly crafted, finely tuned pieces of filmmaking to grace our screens, but did it win Best Picture? No, it lost out to the English Patient, a plodding, overly-long, insubstantial, boring extravagance. Although Frances McDormand did win Best Leading Actress. Apocalypse Now (1979) There are few better films than Apocalypse Now. Francis Ford Coppola’s seminal Vietnam picture, combining the horrors, the insanity and the futility of war. But alas, no Best PIcture award was forthcoming. That went to divorce-drama Kramer vs. Kramer. *Shakes head* Citizen Kane (1941) Regarded by many, critics and film fans all over the world as the greatest film ever made, and yet it still didn’t win. It somehow lost out to the overly-sentimental, completely forgettable lush-fest How Green is my Valley. One of Oscar’s most shameful moments. King Kong (1933) One of cinema’s greatest triumphs. A film that has inspired more people than perhaps any other and practically invented a whole new way of making movies. But did it win Best Picture? Actually no, it didn’t actually get any nominations at all. For anything. Nothing. Se7en (1995) What a brilliantly structured film. The perfect detective thriller. Impeccable storyline, brilliant characterisation and beautifully shot. But like King Kong, it received absolutely no love whatsoever. No nominations for anything, made worse by the fact that on the nominations for Best Picture were Babe, and Sense & Sensibility. Singin’ in the Rain (1952) There simply has never been a film that everyone likes, but if there was, it would be this one. Classic. Astounding. The definitive musical. But the Oscars didn’t agree, they preferred the flamboyantly forgettable the Greatest Show on Earth. What an injustice. Raging Bull (1980) A Scorsese / De Niro masterpiece and arguably one of the greatest films of the 80’s. Raw, emotionally powerful, Dramatic, Haunting and beautiful. Yet it lost out for Best Picture to Robert Redford’s Ordinary People. Robert Redford’s what? Yeah exactly. 2001: A Space Odyssey (1968) Kubrick’s seminal masterpiece. A perfectly-formed production of technical brilliance. It’s a visual odyssey, that somehow managed to lose out on the Best Picture Oscar to ‘Oliver!’ A film that practically killed the Hollywood musical. City of God (2002) 2002 was an awful year for the Oscars. Best summed up with the fate of City of God. A truly stunning film in every way imaginable. Yet not only was it ignored for Best Picture, it did not even get nominated for Best Foreign Language film…Can you work that out? We can’t. Saving Private Ryan (1998) Perhaps the greatest World War 2 movie ever made?. Remember the opening sequence? Possibly the most harrowing sequence ever filmed. Astonishing filmmaking. But let’s not beat around the bush, it lost…Best picture went to Shakespeare in Love. A film that is pretty good really. But in every single aspect not as good as Saving Private Ryan. Not even close. Blade Runner (1982) Ridley Scott’s sci-fi noir thriller. Brilliant basically. Another film that has greatly inspired modern culture and was rewarded with two nominations. Best Set Decoration and Best Visual Effects. It didn’t win either. No Best Picture, no Best Director, no Best PIcture. It wasn’t even nominated despite finding a place for Missing, and The Verdict. Weird. Pulp Fiction (1994) Ahh Pulp Fiction. To be fair it was nominated for everything you’d expect, but it didn’t win. Well and truly trumped by the whimsical tomfoolery of Forrest Gump. A damn fine film to be honest. But in the annals of time, it goes down as just another year the Oscars played it safe. Taxi Driver (1976) Travis Bickle. One of cinema’s best characters. Scintillating performance from Robert De Niro, and a film that almost defined a generation. But neither De Niro or Taxi Driver won what they deserved. De Niro beaten by a strong Peter Finch performance in Network, and Best Picture won by Rocky. Goodfellas (1990) No matter how many times you watch Goodfellas it never gets any worse. It grows in your estimations. Everything about it is potent, and similar to Pulp Fiction, was nominated for a lot of Oscars, but ultimately lost out. The Best Picture went to the long-winded Dances With Wolves. C’mon Oscars, really? Ralph Fiennes in Schindler’s List (1993) Hang on…This was one of the most incredible portrayals captured on film. Fiennes Nazi Lieutenant Amon Goeth was absolutely chilling. An horrific and mesmerising performance. Did he win Best Supporting Actor? You’d expect so right? Nope, that award went to Tommy Lee Jones in The Fugitive. Still scratching my head even now. 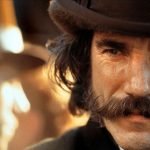 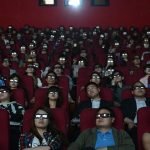