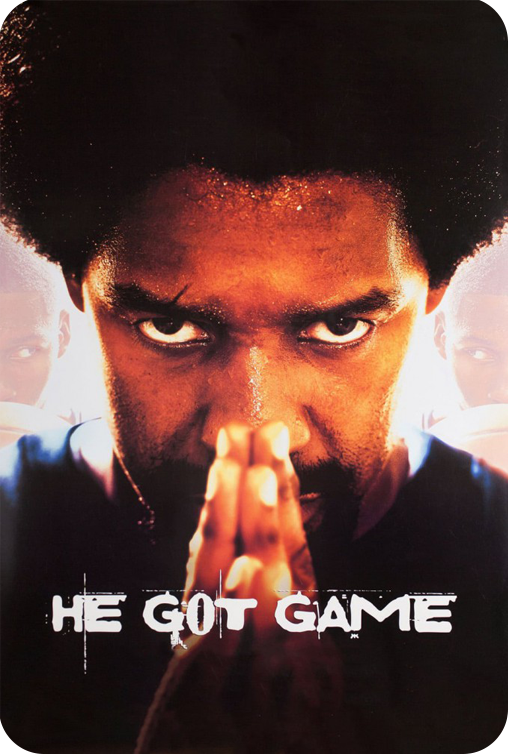 Jesus Shuttlesworth (Ray Allen), the top high school basketball player in the United States, is being pursued by the top college basketball programs in the nation. His father, Jake, is a convicted felon serving time at Attica Correctional Facility for accidentally killing his wife, Martha, (Jesus (name)’ mother) six years earlier. Jake is temporarily released by the governor, an influential alumnus of “Big State,” one of the colleges Jesus is considering, so that he might persuade his son to sign with the governor’s college. If successful, he’ll get an early release from prison.