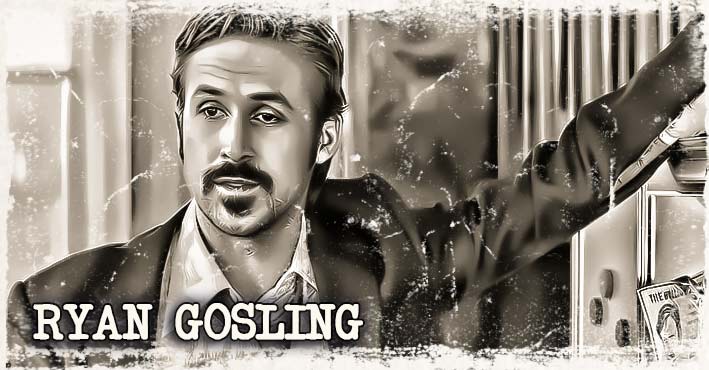 Ryan Gosling is now a household name after staring in some big hits including Blade Runner 2049 and La La Land and he’s also been nominated for two Academy Awards for best actor for Half Nelson (2006) and La La Land (2016). But what’s his highest and lowest ranked films?. Well we collected his ratings from IMDb, rotten Tomatoes, Metacritic and Letterboxd to work out a aggregated score…. 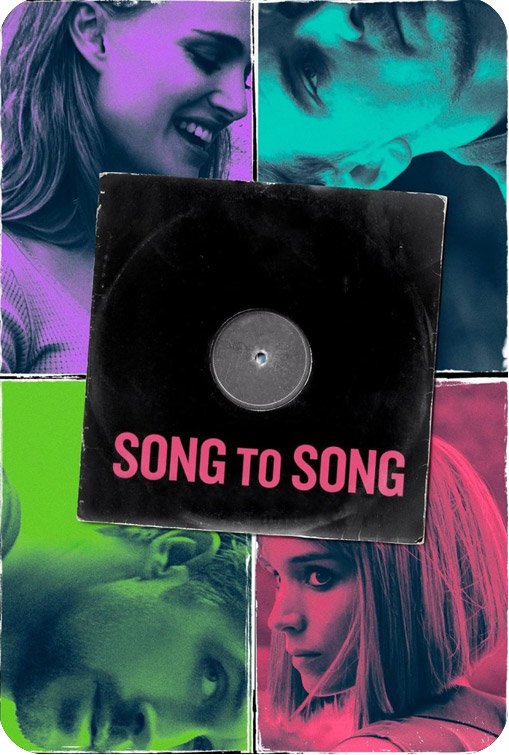 In this modern love story set against the Austin, Texas music scene, two entangled couples — struggling songwriters Faye and BV, and music mogul Cook and the waitress whom he ensnares — chase success through a rock ‘n’ roll landscape of seduction and betrayal. 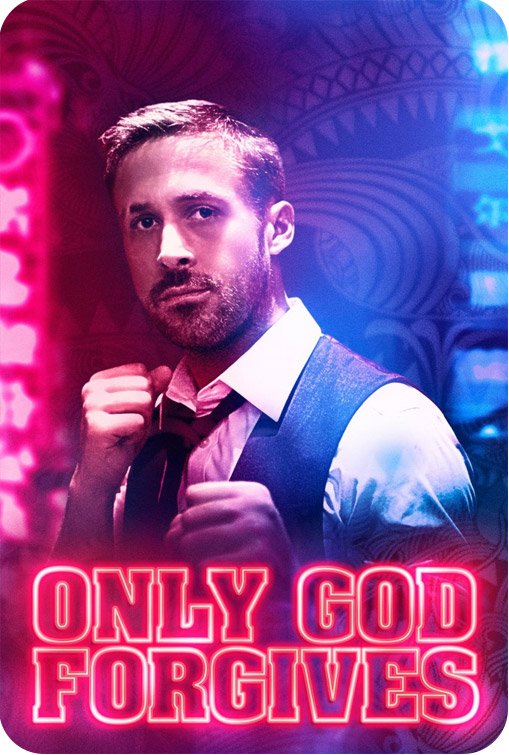 Julian lives in exile in Bangkok where he runs a Thai boxing club as a front for the family’s drugs smuggling operation. When Julian’s brother Billy is killed their mother, Jenna, arrives in the city. She wants revenge and forces Julian to find the killer. Julian’s contacts in the criminal underworld lead him directly to The Angel of Vengeance, a retired police officer. 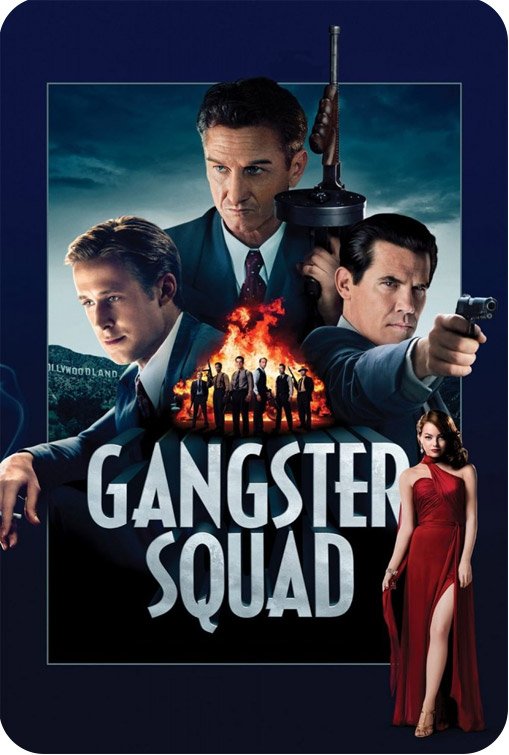 In 1949 Los Angeles, American Mafia gangster Mickey Cohen has become the most powerful figure in the California criminal underworld, and intends to continue to expand Cohen crime family to Chicago and New York City. The Los Angeles Police Department has not been able to stop Cohen’s ruthless rise, as he has eliminated witnesses and bribed both the court and the police. 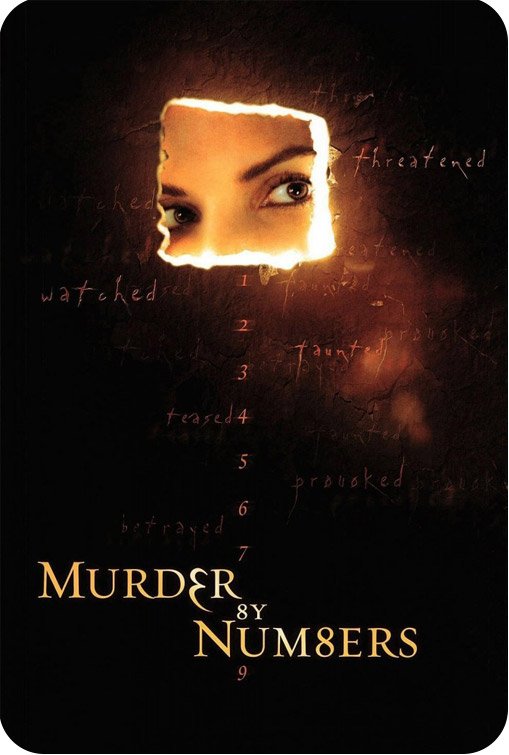 Faced with the challenge of solving a “perfect murder,” homicide detective Cassie Mayweather (Bullock) is forced to face and free herself from the tormented past she buried long ago. 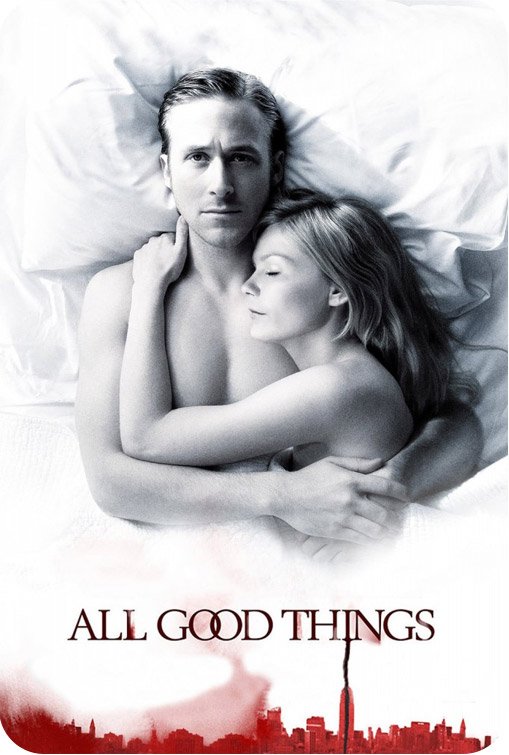 A love story and murder mystery based on the most notorious unsolved murder case in New York history. The original screenplay uses newly discovered facts, court records and speculation as the foundation for a story of family, obsession, love and loss. 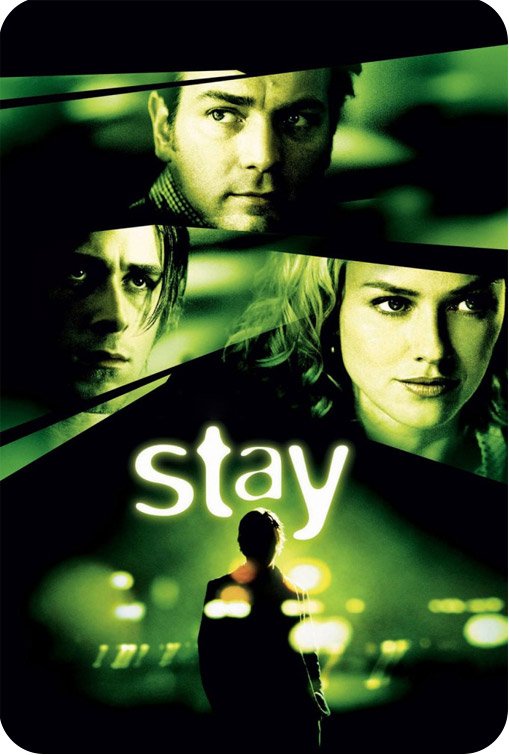 Marc Forster’s psychological thriller Stay stars Ewan McGregor as Sam Foster, a psychologist who begins to feel his grip on reality slipping away because of one of his patients. Ryan Gosling plays Henry Letham, a patient who has been offering disturbing predictions that have come true. When he claims that Henry will kill himself in three days, the psychiatrist sets off on a journey to help him. 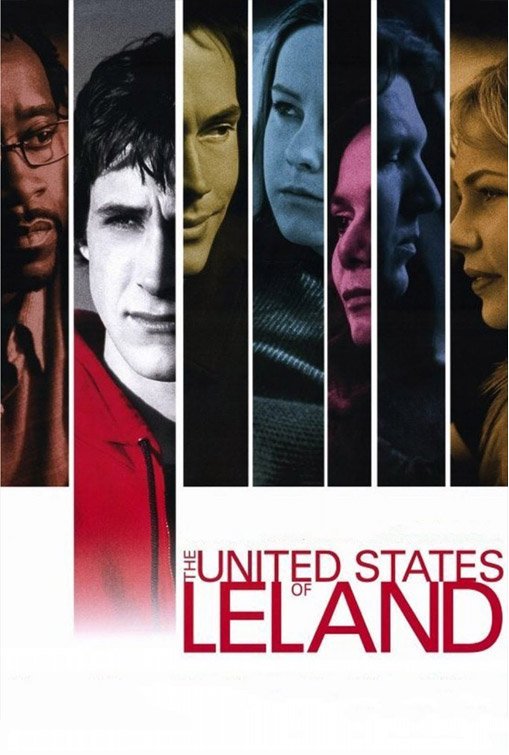 As a detached kid spends time in juvenile hall for the unspeakable murder of a special needs kid, a writer and the people around him try to comprehend and cope with his reasoning for commiting this murder from the writings in a classroom book from his juvenile class, where he tries to let people know “the why”.