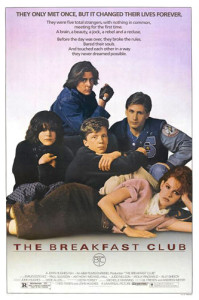 The Breakfast club doesn’t quite fall that easily into a single category, it’s a truly great movie, and one of the best from the 80’s. It can be extremely funny at times, and touching in others. The plot sees 5 high school students being thrust together for Saturday detention, and although they are all polar opposites, they slowly start to find out that they aren’t so different after all. John Hughes at his teen angst best. 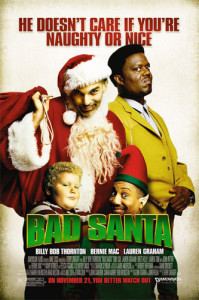 A miserable conman and his partner pose as Santa and his Little Helper to rob department stores on Christmas Eve. But they run into problems when the conman befriends a troubled kid, and the security boss discovers the plot. Billy Bob Thornton was born to play this role. 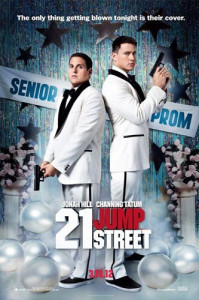 Everyone already knew that Jonah Hill was funny, but Channing Tatum surprised everyone in this remake of the 1980’s TV show. A pair of underachieving cops are sent back to a local high school to blend in and bring down a synthetic drug ring. This sounds formulaic but it’s not, managing to put a fresh spin on things and provide plenty of laughs. 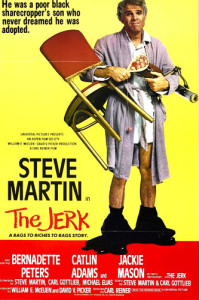 Navin is an idiot. He grew up in Mississippi as adopted son of a black family, but on his 18th birthday he feels he wants to discover the rest of the world and sets out to St. Louis. There everyone exploits his naivety, but then a simple invention brings him a fortune. This was Steve Martin’s first lead role, showing his genius originality that slowly faded from his career over the years. 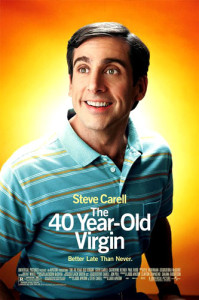 Starring Steve Carell as Andy, who at the age of 40 still hasn’t had sex. He lets his secret slip at a poker game with his buds from work who then make it their mission to help Andy get laid. But Andy meets Trish, a single mom who he falls head over heals for. Worth watching for the (real life) waxing scene and the Seth Rogen/Paul Rudd “you know how I know you’re gay” scene ,which was completely improvised. 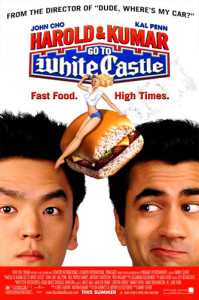 The story follows Harold Lee (John Cho) and Kumar Patel (Kal Penn) as they decide to go to the fast food chain White Castle after smoking cannabis, but end up on a series of comical misadventures when they cannot find the restaurant. This is a lot funnier than it should be, and has spawned a slew of sequels. 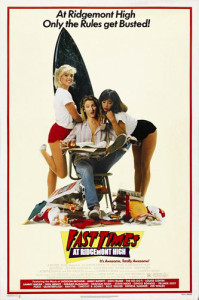 Chronicling the lives of a group of high school students growing up in southern California. Stacy Hamilton and Mark Ratner are looking for a love interest, and are helped along by their older classmates, Linda Barrett and Mike Damone, respectively. The center of the film is held together by Jeff Spicoli, a perpetually stoned surfer dude who faces off with the resolute History Teacher, Mr. Hand, who is convinced that everyone is on dope. 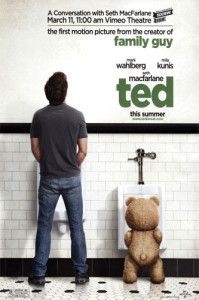 From the creator of Family Guy comes one of the best comedies of recent years, with little John Bennett getting a Christmas wish come true when his one and only friend, his teddy bear, comes to life. The two grow up together and John must then choose to stay with his girlfriend or keep his friendship with his crude, drug-taking and extremely inappropriate teddy bear, Ted. Everyone needs a best friend like Ted. 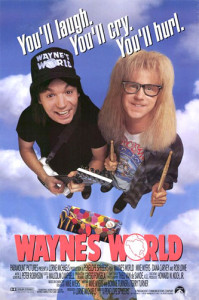 Wayne’s World was insanely popular when it first hit cinemas back in 1992 and for good reason, Mike Myers crafted a thoroughly likeable pair in Wayne and Garth, two slacker friends who present their own public access show. They are offered an opportunity to move to a local network, but find things aren’t the same. Ex-squeeze me? Baking powder? 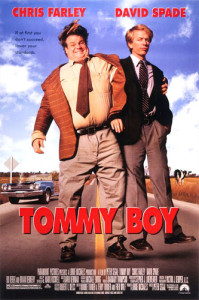 No top comedy movies list would be complete without a Chris Farley film and Tommy Boy is one of his best. Featuring alongside a very young looking David Spade, the story follows party animal Tommy Callahan who’s a few cans short of a six-pack. But when the family business starts tanking due to his father’s death, it’s up to Tommy and number-cruncher Richard Hayden to save the day.