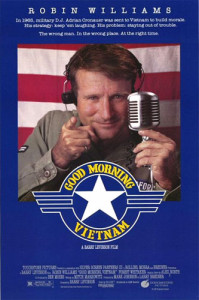 Robin Williams was a powerhouse during the 80’s and 90’s, with movies like Good Morning, Vietnam showing you why. Although it has some serious undertones, Williams is at his break-neck best, throwing out some big laughs and delivering one of the best comedies of the 80’s. 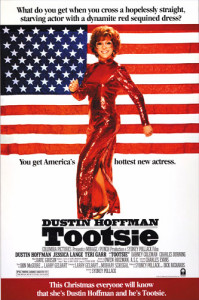 Another 80’s classic that’s been a little forgotten in recent years, but it’s worth checking out as it’s one of Dustin Hoffman’s best performances. He plays an unemployed actor who has a reputation for being difficult. After being rejected for a part he wants in a soap opera, he decides to disguise himself as a woman to get a role. 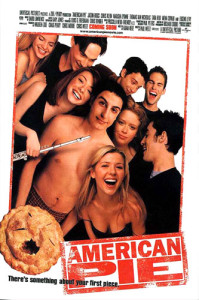 The movie that re-ignited a boom in High-School teen comedies, American Pie is still the best, packed with smart one-liners and a great cast of which most were first-timers. Still one of the best coming of age comedies, plus its got Shannon Elizabeth’s boobs on show. Count us in. 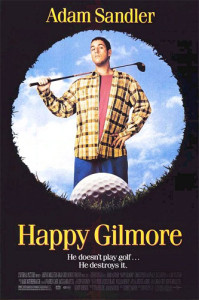 This is the second Adam Sandler movie in our top 100 and still our favourite Sandler film. This is from a time when he used to be funny, playing average Joe’s getting one over on ‘The Man’. Here he plays a bad-tempered hockey player, who discovers his unorthodox style is more suited to golf and tries to win some money on the Pro-Tour to save his Gran’s house. 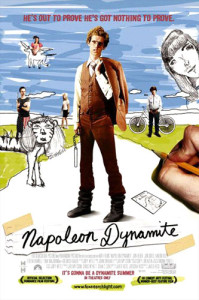 One of the quirky comedies that seemed to be everywhere during the early part of the 00’s, it was created on a tiny budget of $400k and succeeded in taking over $46m at the box office. The story follows a listless and alienated teenager who decides to help his new friend win the class presidency in their small western high school, while he must deal with his bizarre family life back home. Jon Heder was paid just $1000 for his role in the movie, although he did end up negotiating a cut of the profits after the movie found success. 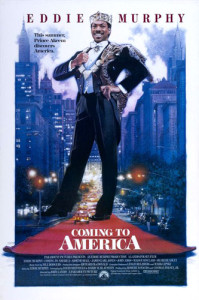 For those born after 1990, you maybe unaware of just how big a movie star Eddie Murphy once was. Coming to America was at the height of his box office glory and is one of his best and funniest films. It follows Murphy as a rich, African prince who goes to Queens, New York City to find himself a wife. Come on…say it with me… “The royal penis is clean” 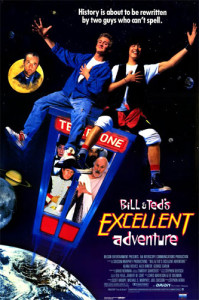 The movie that kick-started Keanu Reeves career and one that many of his fans still hold up as his best role. Alex Winter and Reeves star as two seemingly dumb teens who struggle to prepare a historical presentation with the help of a time machine. The sequel is also worth checking out. 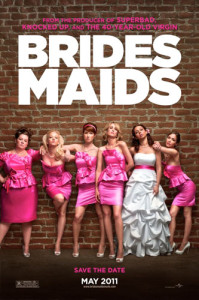 Annie (Kristen Wiig), is a maid of honor whose life unravels as she leads her best friend, Lillian (Maya Rudolph), and a group of colorful bridesmaids (Rose Byrne, Melissa McCarthy, Wendi McLendon-Covey and Ellie Kemper) on a wild ride down the road to matrimony. Mike and Molly‘s Melissa McCarthy proved to the world what a great comedic talent she is by stealing the film from those around her. 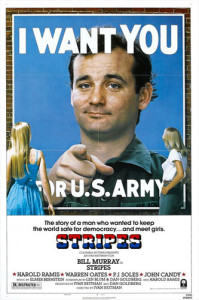 Bill Murray is a comedy genius, with his role as cab-driver John Winger being among his very best work. Winger and his friend Russell Ziskey (played by the late, great Harold Ramis) decide to join the Army after coming to the realisation that their lives aren’t going anywhere. 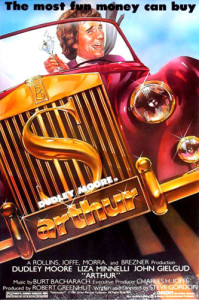 Forget the Russell Brand remake, watch the still awesome original with the flawless Dudley Moore as the eponymous Arthur Bach, a drunken New York City millionaire who is on the brink of an arranged marriage to a wealthy heiress, but ends up falling for a common working-class girl from Queens.