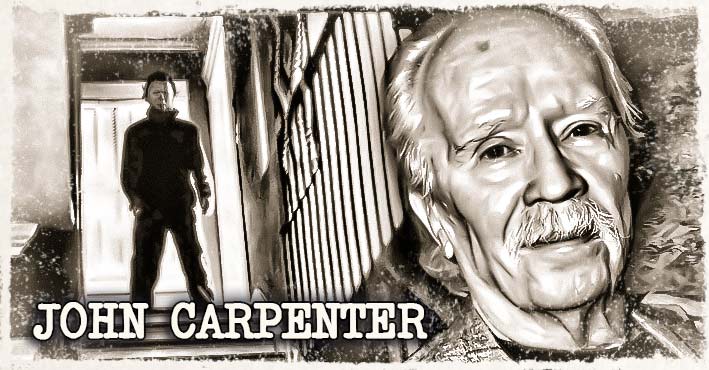 John Carpenter has left a lasting impression on film fans and film makers alike, due to his ground breaking movies, from the likes of Halloween, Escape From New York and The Thing. We have collected all the scores from IMDb, Rotten Tomatoes, Metacritic and Letterboxd to get an aggregate score of his entire Filmography… 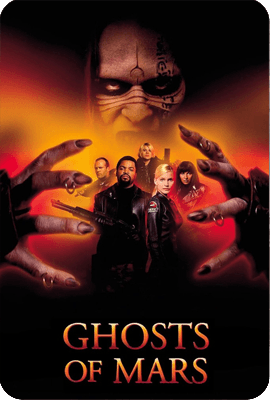 Synopsis:
Long inhabited by human settlers, the Red Planet has become the manifest destiny of an over-populated Earth. Nearly 640,000 people now live and work all over Mars, mining the planet for its abundant natural resources. But one of those mining operations has uncovered a deadly mother lode: a long-dormant Martian civilization whose warriors are systematically taking over the bodies of human intruders. 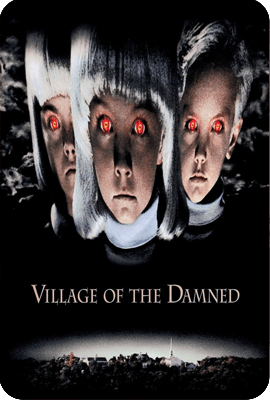 Synopsis:
Ten months after the small California town of Midwich was struck by a mysterious event during which everyone in the village fell unconscious at once, 10 local women give birth on the same day. As the unsettlingly calm and unemotional children grow at an abnormally fast rate, it becomes clear that they can read adults’ minds and force people to harm themselves. Local doctor Alan Chaffee (Christopher Reeve) and federal agent Susan Verner (Kirstie Alley) must team up to battle the alien children. 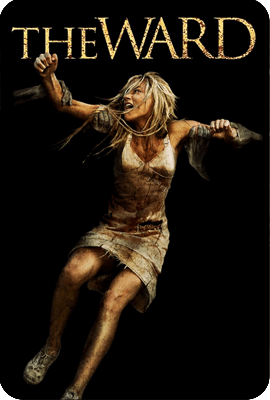 Synopsis:
Kristen is committed to a psychiatric unit where it seems an angry spirit of a former patient is haunting the girls who are being treated there. Kristen makes desperate escape attempts after the staff ignore her warnings about the spirit. 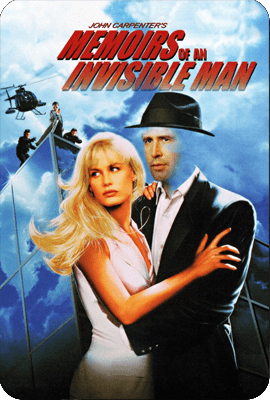 Synopsis:
Nick Halloway (Chevy Chase) is an average businessman who undergoes an extraordinary change when an experiment gone awry turns him invisible. Government operative David Jenkins (Sam Neill) discovers Nick in his see-through condition at the scene of the accident and arranges for him to be taken into custody, but he escapes. As Nick tries to find out more about his strange situation, he receives aid from Alice Monroe (Daryl Hannah), a pretty acquaintance who helps him avoid capture. 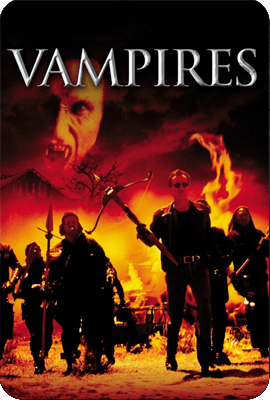 Synopsis:
Ever since his parents were murdered by vampires, Jack Crow (James Woods) has had one purpose in life: putting stakes through bloodsuckers’ hearts. With his battle-hardened crew of vampire killers and the assistance of the Catholic Church, Crow roams the New Mexico desert looking for undead lairs to annihilate. But he meets his match when, at a roadside motel, he comes face to face with Jan Valek (Thomas Ian Griffith), a vampire kingpin possessed of incredible powers. 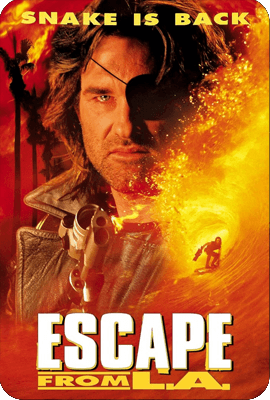 Synopsis:
In John Carpenter’s Sequel to Escape from New York, its now 2013, the United States president (Cliff Robertson) is exiling all citizens who don’t conform to his hyper-conservative views to Los Angeles, which became an island after a huge earthquake. But, when the president’s daughter nabs the detonator to her dad’s apocalyptic weapon and sneaks into L.A. to be with the rebel leader she loves, the government taps commando-turned-crook Snake Plissken (Kurt Russell) to retrieve the young woman. And, if he doesn’t succeed quickly, he’ll be executed.

Use the Just Watch logo above or click here to go straight to see where you can stream Escape from L.A. (1996) 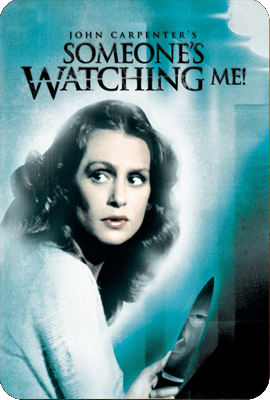 Synopsis:
Leigh Michaels (Lauren Hutton) takes a room in a high-rise apartment building where the previous tenant committed suicide. Soon after, Leigh begins receiving mysterious phone calls, getting anonymous gifts in the mail and finding that her room has been searched by someone. When a letter finally arrives in which her tormentor expresses his intention to kill her, she takes it to the police, but they’re unable to do anything. Terrified, Leigh nevertheless decides to find the culprit herself.

Use the Just Watch logo above or click here to go straight to see where you can stream Someone’s Watching Me! (1978)